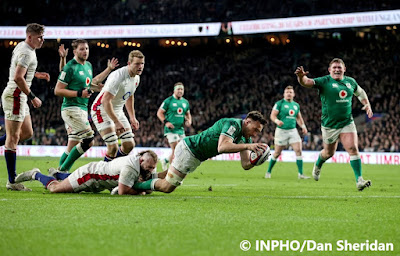 ....and breathe. Loads to unpack there. Once again it's taking Ireland too long to unjust to having extra personnel. Silly penalties from senior players worrying, scrum even more so. Plenty to work on but there are definitely more tries out there for us. #ENGvIRE 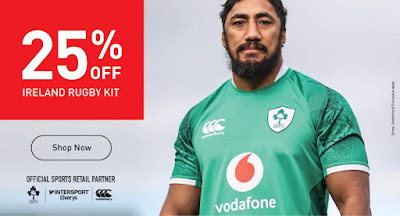