Ireland Jersey McJerseyFace Cup - The Road to the Final 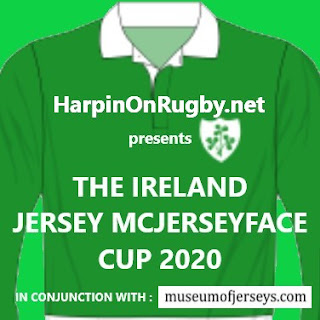 We launched on June 8.  The tournament kicked off two days later with the first qualifying poll.  Now we're down to just two jerseys that will go head to head at 5pm on Tuesday, June 30th for the right to be called Ireland Jersey McJerseyface Cup Champion 2020.

Ahead of the decider, here's one more chance to look over the two remaining contenders, as well as a summary of how they got this far.

Many thanks to all who have taken part in this "bit o' craic" to get us through the month of June, particularly Denis Hurley of  MuseumOfJerseys.com for supplying the graphics and Kristian Ross of @IrishRugbySupp for serving on the "tournament committee".

Fingers crossed we'll be back to harpin' on actual Leinster & Ireland rugby very soon.  See you at 5 bells and be sure to get your vote in!!! JLP 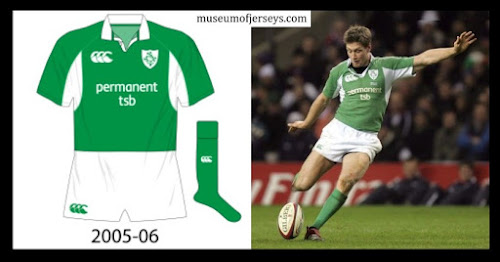 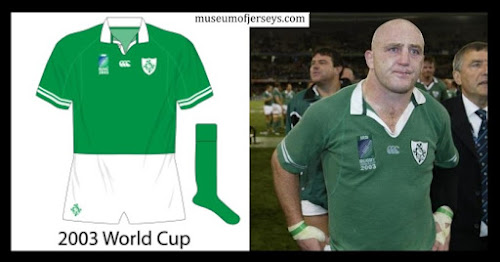 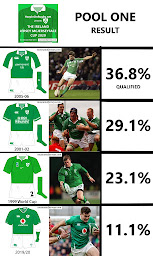 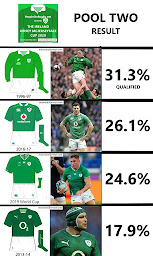 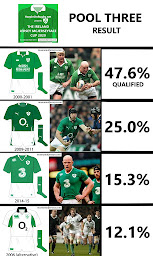 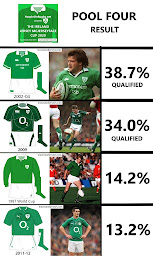 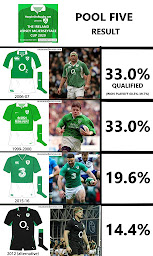 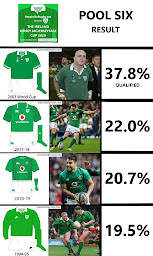