Best wishes for the future to
Leinster, Ireland and Lions legend
Jamie Heaslip 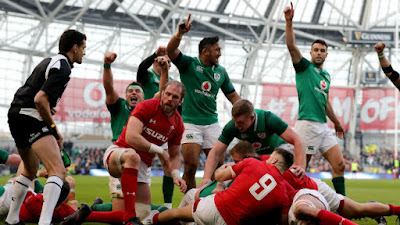