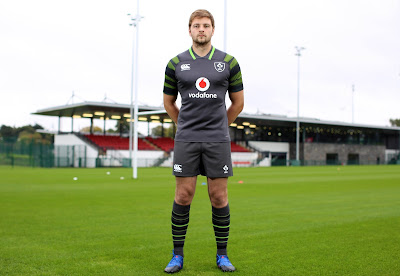 Ireland, Ulster, Lions and former Queen’s University rugby player Iain Henderson will feature in official Ireland kit supplier, Canterbury’s Rising Strength video series which launches on November 6 on Canterbury’s Facebook & YouTube channels. The series looks at the role the club and youth game in Ireland plays in achieving success at the pinnacle of the sport. 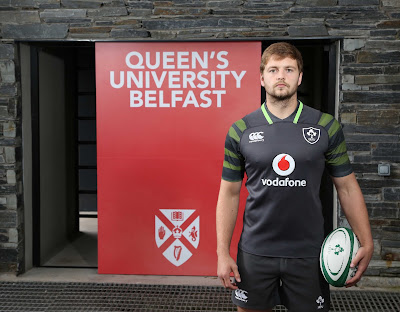