Email us at paganoblog@gmail.com
to enter your school 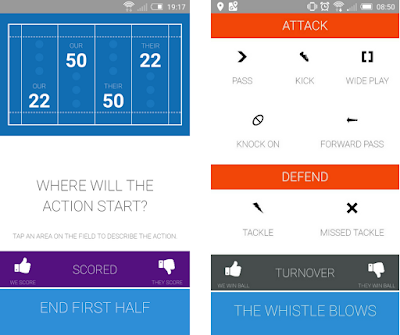 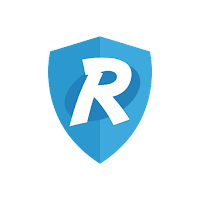 One man has made it his mission to find out, and is now visiting Ireland to sell the idea to schools and club coaches willing to listen. Meet Brendon Shields - a rugby nerd from Bethlehem in South Africa, who has spent the last 4 years developing a match-coding program that requires neither video nor GPS technology:

“Where I am from teams did not have the money to buy expensive video cameras and software programs to analyse footage. I wanted to create something that any coach and any team can use to better understand their own game.”

The result was ruggo.net - a web based app that allows users to generate live stats with a smartphone right next to the pitch. According to Brendon “this is really cool because it could give coaches their stats as they are about to give a half-time speech. On 3 occasions during testing we were able to swing a game by focusing players on the exact areas that needed attention.”

In fact the stats programmed helped a local school reach 8 out of 10 possible finals - of which they won 4 and drew one. In the previous year the same school reached one final!

Brendon explains that statistics is all about having the facts about your performance at your disposal. He goes on to say that “perception - often based on emotion - can be a real drag on a team's ability to make real progress. I  heard a coaches say they need to work on their scrum ‘because the boys did not scrum well over the weekend’ -  meanwhile the stats showed they only lost one ball - in the opponent's 22! Why not rather spend the time on individual tacking technique as the specific team were averaging a tackle success rate of only 69% at the time!”

Ruggo costs €50 per team per year and is easy to use.  According to Brendon it will take just one test run before most people will be able to accurately capture data and generate stats on the app.

“Rugby is simple. The whistle blows and you have a set-piece or a penalty about to happen. You tap on the area where the game is when the whistle blows and then tell the app which set piece takes place. Once the set piece is done you simply tap to tell the app what you see on the field. At half time you press ‘half-time’ and your stats are ready.”

To illustrate how easy the program works Brendon is offering 1 school in the Leinster region the opportunity to have have a day’s matches (all teams) scored and coded - with a seminar for coaches straight after the last game.  Please write to Harpin on Rugby and let us know which school or club you think deserves a punt!


Coaches who want to subscribe to the app can visit www.ruggo.net to do so.
at October 06, 2017