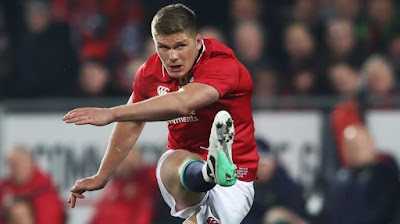 The overall plan for this Lions Tour was for me to get out my negativity towards the concept before the first match on the assumption that once the actual rugby started I’d return to my normal rugby nerdiness with analysis, test-team-pondering and what-not.

But then came performances against the Barbarians and the Blues that made the silver lining even harder to spot in my Lions cloud.  And it didn’t look like think things would get any better given match three was against a team that was 14 for 14 in Super Rugby while scoring tries for fun in the process.

Now, thankfully, we have a result and a display to offer us some sort of hope that something better than three test tonkings are in store for Warren Gatland’s squad.

It’s a busy weekend here at Harpin Manor what with the Irish team in action too so I’ll keep this writeup brief, going for one of those “5 talking points” type formats.