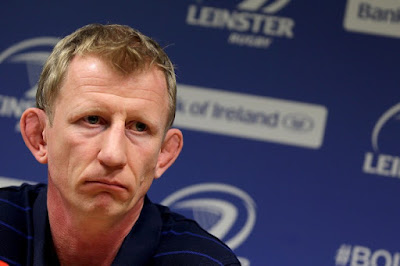 "Qualifying for a home quarter-final in the Champions Cup is something that this club always strives for.
"Securing a home quarter-final is also a massive reward for our supporters who have been magnificent both home and away over the six rounds and I am delighted for them that they have another European game at home to get behind the team. We have needed them at every stage so far and will need them again on the first weekend in April. These Champions Cup quarter-final games often come down to the smallest of margins on the day.
"After playing Wasps twice in last season's Champions Cup we are fully aware of the tough challenge that awaits us. Dai Young has recruited heavily once again during the summer and his team are currently sitting at the top of the Aviva Premiership.
"We know as a group that we need to continue to improve to ensure we are able to give a true account of our abilities.
"Reaching the last eight is fantastic but it is just another step towards the club's goal of replicating Toulouse's achievement of winning four European titles.
"It's a challenge that we are all looking forward to hugely."
at January 23, 2017