Thoughts on bonus points for the Six Nations 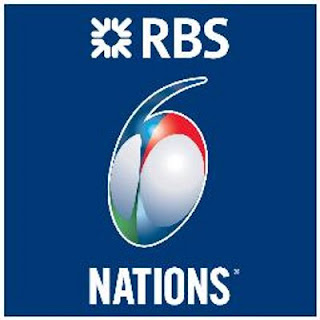 Opinion seems divided across the ruggersphere about today's announcement from the Six Nations "alickadoos" that they will be introducing "bonus points" to the tournament for the 2017 version of the age old competition.

Here are a few random thoughts as the news sinks in...


Let's see how it goes, shall we.  If nothing else it will add an extra layer to the public debate when the 2017 tournament rolls around...

"See?  That match wouldn't have been as exciting without bonus points!"

"See?  If they were away to Italy instead of at home they wouldn't have gotten that fourth try!"

I'm pretty sure everyone will find something to prove themselves right! ;-)  JLP
at November 30, 2016