from the Dublin 7s Festival organisers… 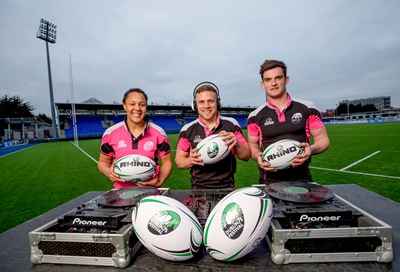 Ireland’s premier rugby 7s competition, The Dublin 7’s Festival, has announced further details of its blockbuster line up that will feature the national sides of Italy, Germany, Jamaica and Norway as well as the Samurai International team and European heavyweight clubs; Ulster, Biarritz and London Wasps.

Tough opposition can be expected from the Samurai International team who have become known for their eye catching kit and display sublime skills as well as the Italian national side who are ranked in the top 15 in the world. Two time European Cup winners, London Wasps, and Rio 2016 hopefuls, Jamaica and Germany, add plenty of fire power to the line-up and the power and skill of Ulster, Biarritz and team Norway are sure to entertain and thrill in equal measures.

The festival will also boast a domestic competition with current AIL Champions, Lansdowne FC among the favourites. Old Belvedere, UCD, Trinity College, St Mary’s, Bective Rangers, Blackrock College and Old Wesley will have other ideas as they look to display their class in the fast paced 7s format.

Alongside the on field spectacle, spectators of all ages can enjoy live music, festival favourite DJ sets, a family fun zone, artisan food stalls and for the adults, a craft beer zone featuring some of Ireland’s top brewers.

“Some of the most talented and exciting teams in the world have confirmed for the Dublin 7s Festival and the addition of Samurai International and the Jamaican national team only adds to the excitement.

It’s more than just rugby, we’ve gathered the best in music, food, family entertainment and craft beer. Whether you’re a rugby fanatic or just learning about the game we have you covered.”

Tickets start at €15 for general admission and are available at www.dublin7sfestival.ie. VIP and corporate hospitality packages are available on request. 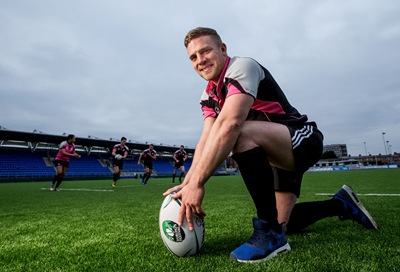