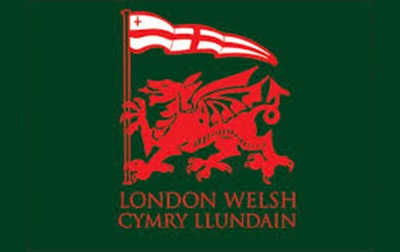 Leinster 'A' will host London Welsh in the quarter-finals of the British & Irish Cup on the weekend of 11/12/13 March for the right to face Cornish Pirates or Doncaster Knights in a home semi-final.

The 'A' team qualified for the quarter-finals as the competition's number one seeds with a 100% record of six wins from six pool matches.

A Ross Byrne drop goal secured a win away to Rotherham Titans in the opening round of fixtures. This was followed by a convincing 55-12 win over Moseley the following week in Donnybrook.

Ealing Trailfinders provided a stern test in back-to-back games in December, with Leinster 'A' held to a 13-6 lead by half-time in the first game at Donnybrook, before pulling away in the second half to win it 45-13.

A bonus point win away to Ealing the following week put Leinster in control in the pool, knowing a win in round 5 v Moseley would guarantee a quarter-final spot.

A 24-49 win at Billesley Common made sure of that quarter-final spot, with a win at Donnybrook over Rotherham Titans on 22nd January confirming a home quarter-final and top seeding in the knock-out stages.

Welsh finished as runners up in Pool 4, behind Cornish Pirates, and are making their first appearance in the last eight of the cup.

Ticket information will be communicated for the British & Irish Cup quarter-final once fixture details have been confirmed.