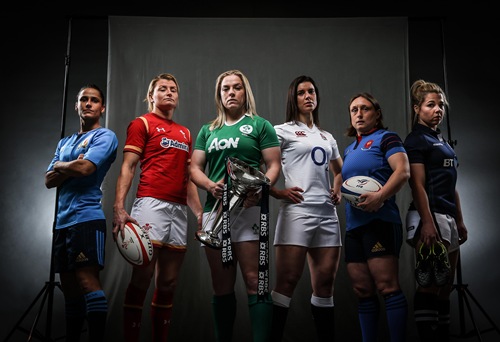 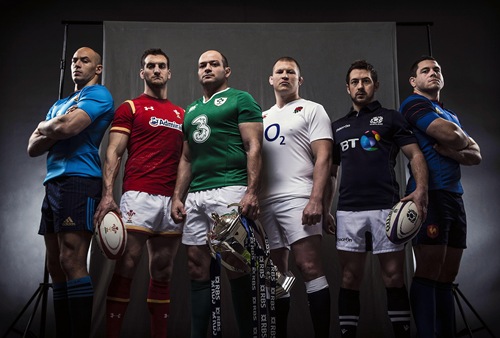 Players wanna play, coaches wanna coach, fans wanna watch & cheer.  So I have to assume these media launch days can be remarkably tedious for all involved, even the media covering them.

Going by the feedback on twitter the focus around the Irish contingent has been welcoming Rory Best as captain and quizzing over Johnny Sexton's well being and Joe Schmidt's Lions aspirations.

Not to say there's no room for a bit of banter on the day...

The 6 Nations head coaches looking like they're about to drop the sickest mixtape of 2016 pic.twitter.com/rEg96ePNEu
— Rugby Banter Page (@RugbyBanterPag3) January 27, 2016

Looks like the questions for Joe Schmidt have been along the lines of. "Is Sexton ok?" "Yes" "Really?" "Yes" "OK. But REALLY?" #RBS6Nations

But at least it's a reminder to us all that the Six Nations 2016 is imminent, and this could well be one of the most competitive tournaments ever.

We'll be harpin on this a lot more from next week...a round of Pro12 matches to keep us occupied this weekend.  JLP 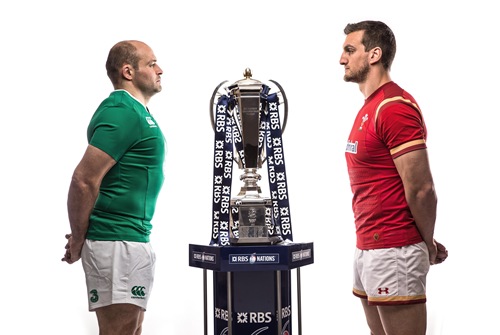