The first-half saw the US outplay Scotland for large parts with Lamositele touching down to put the Eagles in front. There were back and forward passages when the ball could have gone anywhere but seven points remained the difference at Halftime. Just as they were on Wednesday, Scotland were clinical in the second-half, coming out of the gate much quicker than the US with two tries in 7 minutes. They showed quality in wrapping up the BP to go top. 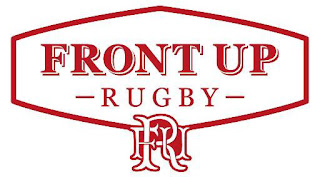 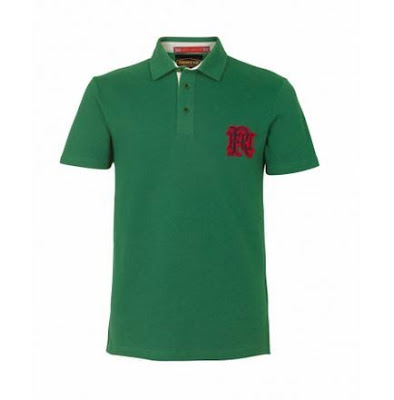