As the new Ireland coaching staff gets to know their squad, here’s the latest thoughts from our Leinster-leaning selector…

Click these links to find the most recent selections from Connacht, Munster & Ulster. 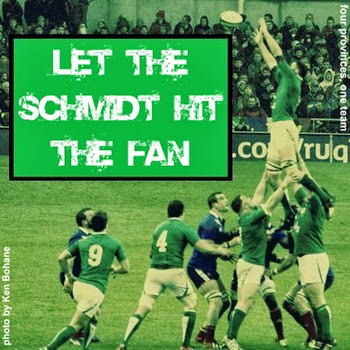 Right so here we go for round 2. It is September and each team is now acting accordingly and has forgotten how to play rugby, possibly with the exception of Ulster.

To be honest, if there was a big test tomorrow I would probably just pick my last month’s team with a few tiny exceptions, so instead what I have done is picked a team I would like to see get a run out together for one of the weaker November internationals. So hey this is what I would be lashing out against the mighty Samoa if that was this weekend.

I have gone for a mix of inexperience and form, although finding an Irish player on form in September is like trying to find a sober Dublin footballer in the next 3 weeks.

I have also held back from converting Michael Darragh McCauley and including him in the back row as that may annoy the traditionalists.

Next month it is down to business. Promise!

Iain O’Connor (@iain_not_ian) is a Leinster fan who should have retired from playing bad standard rugby years ago. Part time stand up comedian and full time radio person he is the presenter and creator of Heave, a schools rugby show on Dublin South FM. He also likes rugby league and names Alisona Taumalolo as his hero.